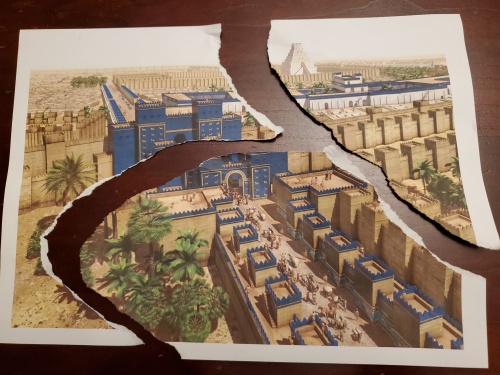 The three parts of spiritual Babylon represent the three main categorical divisions of religion that mankind has created: Paganism, Catholicism, Protestantism. God categorizes all mankind that is not consecrated to his obedient service into these three main classes of false religion.

“And the great city was divided into three parts, and the cities of the nations fell: and great Babylon came in remembrance before God, to give unto her the cup of the wine of the fierceness of his wrath.” ~ Revelation 16:19

These represent the three beasts of Revelation that have already been revealed: the Dragon, the Beast, and the Beast with two horns like a lamb. From previous posts I have shown that:

Why is God furious with false religion, especially religion that claims to be Christian but is Yet full of hypocrisy? Because when you create another way of worship that does not honor God and His holy way according to his Word, you essentially are creating an idol to another god. An idol is not just a physical object that people bow down to. It can be an idea, a false doctrine, a sect, or anything that people use as an excuse for not serving and obeying God.

Man’s religions are nothing more than belief systems designed to allow man to continue living in sin, instead of repenting of and forsaking their sins to fully consecrate their lives to their Creator.

So the question is who do we identify with? 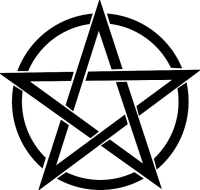 Paganism – anything that does not identify with true Christianity, including our own ideas and beliefs.

Catholicism – a traditional way of worship that justifies its sinful life existence on traditions and a hierarchical leadership control system.

Protestantism – multiple religious system gods, principally run and governed by false prophets in sheep’s clothing. These false preachers transform themselves into angels of light and deceive souls into living less than holy.

Or do we follow Jesus Christ by complete obedience to his Word and a sacrificial life of bearing our cross to reach the lost?

What is our spiritual identity before God?