Like the rest of the Bible, Revelation is a spiritual book with many spiritual insights. It was never intended to be interpreted literally. So everything in this book provides meaning through “comparing spiritual things to spiritual”.

“Which things also we speak, not in the words which man’s wisdom teacheth, but which the Holy Ghost teacheth; comparing spiritual things to spiritual. But the natural man receiveth not the things of the Spirit of God: for they are foolishness unto him: neither can he know them, because they are spiritually discerned.” ~ 1 Corinthians 2:13-14

Revelation was written around the year AD 90, and it was the last book of the Bible that was written. It is a prophetic and spiritual book, received directly from Jesus Christ, having been first given to John while he was on the Island of Patmos (where he was banished while under persecution from Rome.)

It is a book full of symbolic imagery, that can only be understood by studying the meaning of the symbolism, through a careful study of the rest of the Bible. Consequently, this study extensively references the rest of scripture to explain the meaning of Revelation.

There are a number of ways to navigate the articles of this study:

Via a Roadmap of Revelation

Or you could navigate by the category navigational links in the site main menu, or via links at the right or at the bottom.

And here next is a navigational summary by chapter: 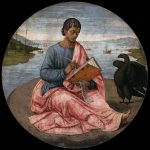 The Apostle John is suffering persecution on the island of Patmos. There Jesus reveals himself as being in the midst of seven golden candlesticks which represent the seven churches. And he also has in his right hand seven Stars which represent the angel/messengers to the seven churches. John is instructed to send the Revelation message to these seven angel/messengers.

Jesus gives individual messages specific to the needs of each church located at: Ephesus, Smyrna, Pergamos, and Thyatira. “Ephesus you left your first love. Repent or I’ll take away the candlestick.” “Smyrna stay true to death against persecution.” “Pergamos I know where Satan’s seat has been established.” “Thyatira you are allowing Jezebel to influence you.”

Jesus continues to give individual messages specific to the needs of each church located at: Sardis, Philadelphia, and Laodicea. “Sardis strengthen what remains.” “Philadelphia you have a little strength.” “Laodicea you are lukewarm.” 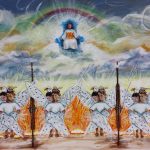 While still in the spirit of worship, John finds himself caught up in the spirit into a heavenly worship service where there are four living creatures leading the worship. Additionally there are twenty-four elders all circled around the throne, and a company of people that could not be numbered, all worshiping God. 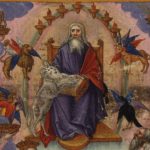 The Lamb of God, Jesus Christ, is seen in the midst of the throne. And in God’s right hand is a book that is sealed with seven seals. Additionally there are seven lamps before the throne of God which represent the seven Spirits of God. As Jesus takes the book out of God’s hand to start opening it up, everyone falls down in worship. 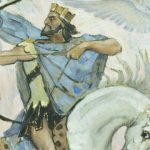 As Jesus opens up each seal, the following is revealed: a white horse rider, a red horse rider, a black horse rider, and a pale horse rider. Next there is a voice of many persecuted Christians coming up from under the altar of sacrifice. Then when the sixth seal is opened there is a great earthquake, and many people are trying to hide themselves from the face of the Lamb. 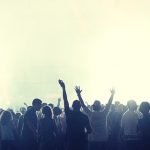 There is a great worship service of true saints. 144000 of them are sealed. Additionally there is a huge company of others that are saved that cannot be numbered. They are all comforted in the presence of God and the Lamb. 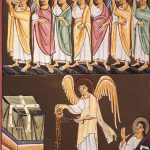 There is silence in heaven for the space of a half an hour while all saints are in prayer. An angel representing the New testament high priest, Jesus Christ, takes fire from off the Golden altar and casts it into the Earth and there are: voices, and thunderings, and lightnings, and an earthquake. Four of seven angel/ messengers that have trumpets, sound their trumpets. 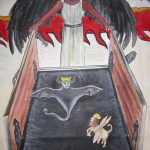 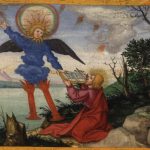 The mighty Revelation angel, Jesus Christ, descends from heaven with a roar: and seven thunders utter their voices. John is told to seal up what the thunders spoke. But in the days of the seventh trumpet angel, all things will be revealed. John is told he must prophesy again before many peoples and nations and tongues and kings. 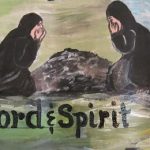 God’s two anointed witnesses (Word & Spirit), first give their witness in sorrow. Later they are killed, but then afterwards they are resurrected again. And there is a great earthquake and fear falling upon people when they are resurrected. Then the seventh trumpet angel sounds his trumpet, and there is an announcement that all kingdoms belong to God. The temple is seen open, along with the ark of God, and there were lightnings, and voices, and thunder, and an earthquake, and great hail. 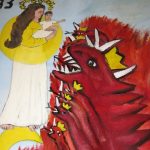 First a pure woman is shown representing the church. Next a red dragon is revealed that is persecuting her. There is a great battle that goes on in heavenly places, and the red dragon, representing Satan’s kingdom, is cast out with his angel/messengers. 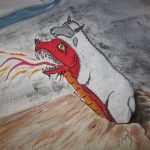 First the beast is revealed persecuting the church and speaking great blasphemies against God. And then another beast is revealed with two horns like a lamb but that speaks like the dragon. This lamb-dragon beast convinces people to create an image to the beast, and to worship both the beast and his image. This beast also causes everyone to receive the mark and number of the beast. 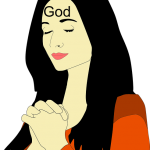 We see again the true hundred and forty four thousand of the saints with their heavenly Father’s name in their forehead. Then another angel announces that Babylon is fallen is fallen. Anyone worshiping the beast and his image will receive the wrath of God which is to come. 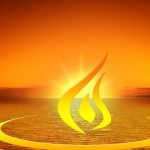 Seven angels are now seen holding vials full of the seven final plagues of the wrath of Almighty God. All the saints are seen standing on a sea of glass mingled with fire, while they worship God. The temple is shown to be open in heaven. And the seven Angels come out of the temple and are given the vials of the seven last plagues. The temple is full of smoke from the glory of God, and we are told no one can enter into that Temple until the seven vials are poured out. 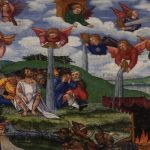 The seven vials of the wrath of God are poured out on: the Earth, the sea, the fountains and rivers of water, the sun, and then on the seat of the beast. Next the 6th file is poured out on the great river Euphrates so that the way of the kings of the East might be prepared. Three frogs representing three unclean spirits are then seen preparing for a battle against God and his army. “It is done” is spoken as the 7th last vial is poured out into the air. Then Babylon is exposed and divided into three parts. 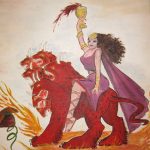 The spiritual harlot unfaithful City of Babylon is fully exposed, along with all the kings of the Earth that flirt and fornicate with her. 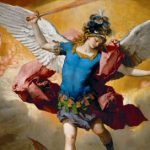 The mighty Revelation angel, Jesus Christ, descends from heaven, “having great power; and the earth was lightened with his glory.” He powerfully proclaims: “Babylon is fallen is fallen.” Everyone is warned: “come out of her my people!” Then Babylon is completely judged and destroyed. 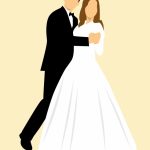 Now that Babylon is destroyed, the true bride of Christ is now seen again, prepared for her marriage to Jesus Christ. Jesus Christ is scene with his armies and he is declared to be the King of kings and Lord of lords. The beast and the false prophet are destroyed and cast into hell. And all hypocrites are sacrificed too a hateful bird ministry. 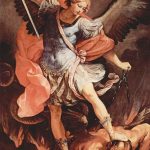 The historic gospel day story is retold. But this time there is no Babylon, no beast, and no false prophet. There is only Satan and his red dragon fighting against the people of God. The devil and his dragon are bound with a chain, then released, and then finally cast into hell. And then everyone stands before God and his Word to be judged. 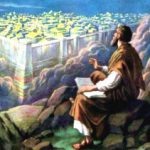 Now John sees: “the holy city, new Jerusalem, coming down from God out of heaven, prepared as a bride adorned for her husband.” And again the voice from Jesus Christ saying “it is done.” And then John is shown the church, the new Jerusalem, clearly, and in full detail. 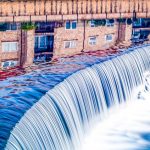 Within the new Jerusalem church, John sees the throne and the Lamb, and the river of the water of Life flowing out from the City. Now John is told not to seal this book of Revelation. “And the Spirit and the bride say, Come. And let him that heareth say, Come. And let him that is athirst come. And whosoever will, let him take the water of life freely.” Finally we are seriously warned to not add or take away from this book, or there will be an eternal consequence!