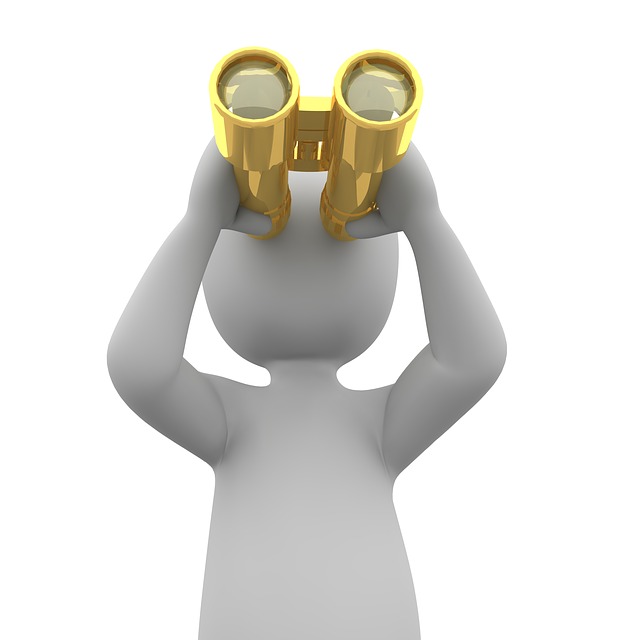 Note: this diagram below shows where the eighteenth chapter is within the full Revelation message. The judgment messages of chapter 18 are also part of completing the purpose of God to destroy the influence of hypocrisy. To better understand a high level view of Revelation, you can also see the “Roadmap of Revelation.”