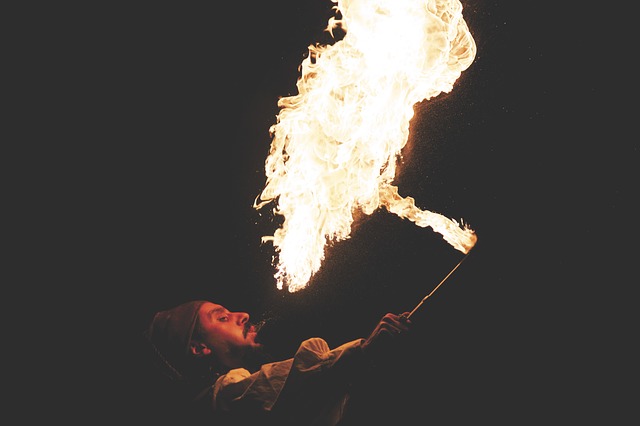 NS fourth trumpet warned that those who would corrupt the truth were working and they had darkened a third part of:

Note: this diagram below shows where the fourth vial message is within the full Revelation message. These “vials of God’s wrath” messages complete the purpose of God to destroy the influence of hypocrisy. To better understand a high level view of Revelation, you can also see the “แผนงานของวิวรณ์” 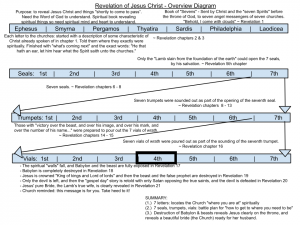