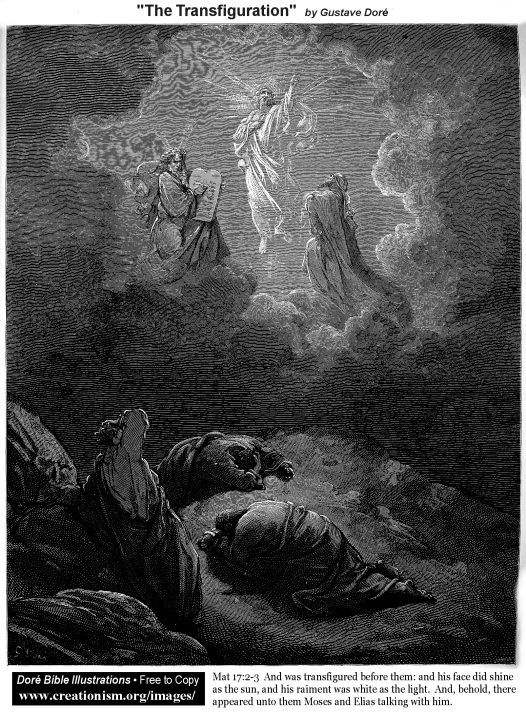 The apostle John had seen Jesus when he was on earth as a human many times, but this time was much like the time when he saw him transfigured on the mount (see Matt 17:1-8 and the previous post: “येशू उज्यालो र चम्किलो ज्योति, धार्मिकताको सूर्य“) This time again he was seeing him as he truly is: The Almighty creator of heaven and earth, the King of kings and Lord of lords. This true vision and understanding caused him to see his meager little existence before God and to quickly fall before him, even though he was an apostle of the Lord.

Notice what hand Jesus put on John – his right hand – the same one that has hold of the seven stars representing his control of the true ministry (see also again: “येशू उज्यालो र चम्किलो ज्योति, धार्मिकताको सूर्य“) Jesus was placing his right hand on John to show his approval for the one he had chosen to write and send the Revelation message to the church. This also shows us that the only ones that Jesus puts his right hand on are the ones who see themselves as nothing before Jesus and that have a humble attitude that Jesus can use for honoring him and not themselves.