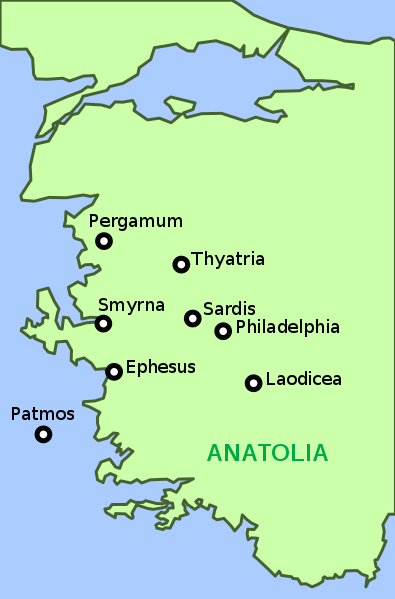 The moon represents the Old Testament Law, or the “shadow of good things to come” (Heb 10:1), because the moon has no light of itself, but only by reflecting the light of the sun can it provide obscure clarity or understanding in the night. But the sun is very bright and clearly shows the full image and color of all things. Jesus is that “Sun of righteousness” (Malachi 4:2) whose “countenance was as the sun shineth in his strength” (See: “येशू उज्यालो र चम्किलो ज्योति, धार्मिकताको सूर्य“). The light of seven days is the truth and understanding that comes from Jesus’ revelation message to reveal what has gone on in the hearts of men during the Gospel day. Consequently the Gospel day is divided up into seven periods, or days, first designated by the seven churches of Asia. The Gospel day started when Jesus first was born on earth and started his church. The Gospel day will end when Jesus returns for the last time to destroy the earth and set up the final judgement.