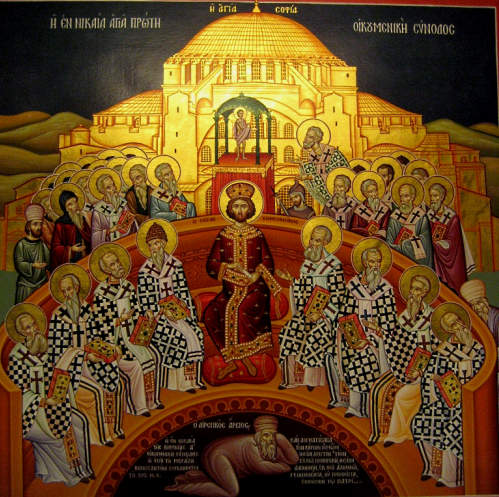 As already noted in earlier posts, the message to each of the seven churches also represents a spiritual message to everyone in every age of time. But there is also a definite relationship of each message that highly correlates to a particular “age” in history, identifying the prevailing spiritual condition that existed among those claiming to be the church at that time. Each message tells of people who are true to Jesus, but also warns us concerning those who are in serious need, or who are complete fakes. These “church age” messages describe to us the spiritual conditions that are especially characteristic of the people of that “age.”

So far (in earlier posts) we have identified the following key attributes our Lord Jesus provided us relating to Smyrna. In summary, they are:

Since the beginning of Christianity there have been fakes that would try to work their way in, but especially starting in the third century we start to see a clear pattern taking hold. The year 270 AD has been identified by many as a key year that a number of significant compromises and heresies started up:

These spiritual conditions associated with the Smyrna church age are also reflected within Revelation in:

History has recorded for us certain significant downturns in spirituality that approximate starting around the time of 270 AD. As we continue to post further on the book of Revelation, the “Smyrna Church Age” will become more apparent and distinguishable as a time that not only contained severe persecution, but also marked a significant increase in the numbers of those “which say they are Jews, and are not, but are the synagogue of Satan.” (Revelation 2:9)