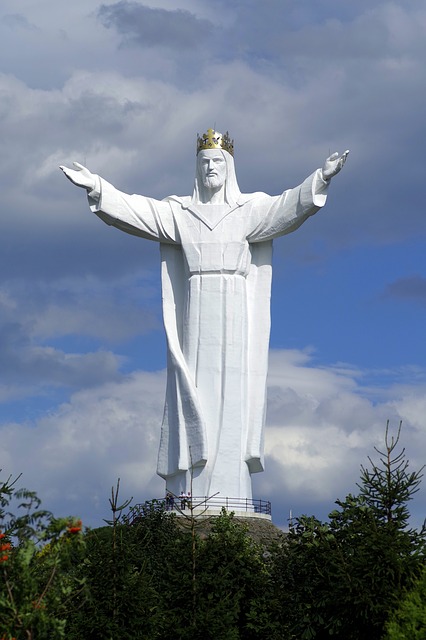 Jesus is still the head of his church, and there was only one church he ever established, or intended to establish – everything else was established by man’s witness and deceit. In the Revelation message Jesus declares very boldly and with great authority that he is and has always been “KING OF KINGS AND LORD OF LORDS” (Revelations 19:16), and what he said, he meant every word of it. He plainly and clearly intended that those claiming him would keep all of his word and would be one church, and one body that he is the King over. Jesus gets his way whether people follow his way or not. Do not be so naive as to believe that Jesus has to accept the half-hearted, divided religious stuff that man has created. Concerning the mess of many religions and movements claiming him – he makes no claim to, nor has any desire for. God is NOT putting up with this mess of religion created by man, and Jesus’ Revelation message declares judgment upon it all. If we are one of God’s true servants, we need to obey the warnings and come out separate from religious churches and gather together as one with Jesus as King – with no mixture of man’s ideas or words. (see II Corinthians 6:15-18 و Revelations 18:4)