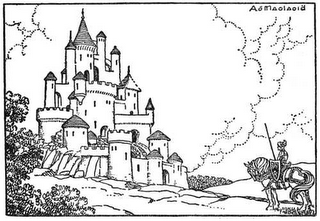 In Luke 22:29 we read: “And I appoint unto you a kingdom, as my Father hath appointed unto me” (see also: Romans 5:17 y I Cor 4:8). Also in Revelations 3:21 Jesus also tells us “To him that overcometh will I grant to sit with me in my throne, even as I also overcame, and am set down with my Father in his throne.”