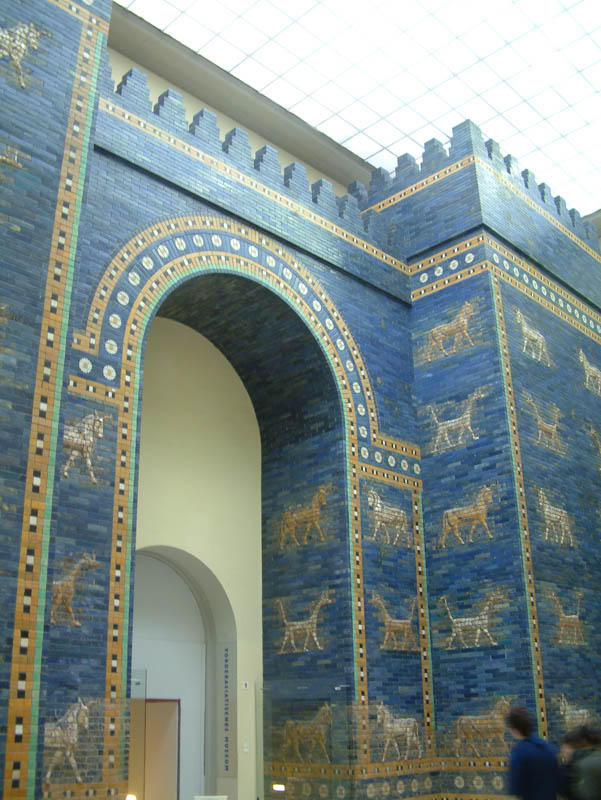 The third in a series of messages on the book: Revelation of Jesus Christ (a podcast sound file)

It didn’t make a lot of sense for Joshua and the Israelite army to march around the walls of Jericho, to defeat Jericho. Especially on the very day they were to attack, to march seven times around before they would attack. Logically, all this marching would just weaken and wear them out. But when they did what God told them to do, they were successful because God did what they themselves could not do – God caused the walls to fall!

And so the book of Revelation also has a battle plan to destroy the greatest walled city of all time: Babylonian (false Christianity) deception. The plan is:

First: Seven seals of spiritual understanding that only Jesus Christ himself can open through him saving the soul from sin.

Second: In the seventh seal there are seven trumpet angels who prepared themselves to sound, once the silence had been broken by Jesus our High Priest

Third: In Revelation 11:15 we read “And the seventh angel sounded; and there were great voices in heaven, saying, The kingdoms of this world are become the kingdoms of our Lord, and of his Christ; and he shall reign for ever and ever.” This announcement is in direct opposition to the spirit of Babylon, and not long after the seven vials of God’s wrath are poured out against spiritual corruption.

Not until we have fully obeyed in completing the battle plan of Revelation will “it is done” be stated from the throne, and then the great walled city of Babylon’s deception will fall. God has ordained for his true ministry to complete this final battle plan. Have they all obeyed yet? Or is it still “silent” and that is why the seven trumpet angels have not yet prepared themselves to sound?

Listen to the podcast sound file (that is linked to in this post) for a message that addresses these critical questions of our day.