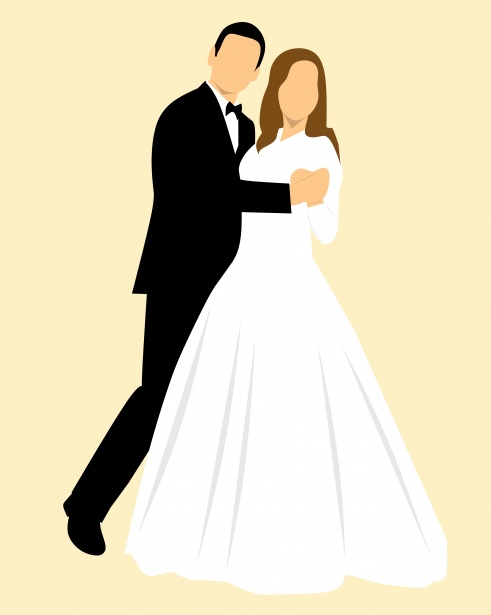 ال four and twenty (24) elders represent the elder-ship of all God’s people throughout history: both the twelve sons of Israel (representing the twelve tribes of Israel) and the twelve apostles of Jesus Christ (representing all New Testament Christians). Additionally, the four beasts (or more accurate translation “four living creatures”) represent all of God’s true ministry. And so immediate following their leading in worship, there is the call to all the saved to also worship God.

“Let us be glad and rejoice, and give honour to him: for the marriage of the Lamb is come, and his wife hath made herself ready. And to her was granted that she should be arrayed in fine linen, clean and white: for the fine linen is the righteousness of saints.” ~ Revelation 19:7-8