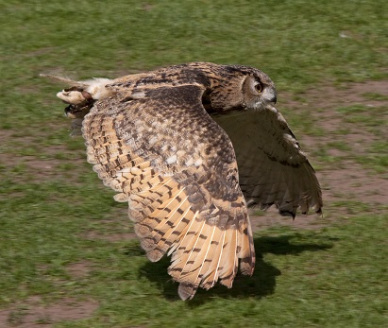 “And the four beasts had each of them six wings about him; and they were full of eyes within: and they rest not day and night, saying, Holy, holy, holy, LORD God Almighty, which was, and is, and is to come.” ~ Revelation 4:8

As has been noted before in previous posts, these creatures represent God’s true ministry. The better translation for these “four beasts” is “living creatures” as is noted of them in Ezekiel and “seraphims” as is shown in Isaiah:

“In the year that king Uzziah died I saw also the Lord sitting upon a throne, high and lifted up, and his train filled the temple. Above it stood the seraphims: each one had six wings; with twain he covered his face, and with twain he covered his feet, and with twain he did fly. And one cried unto another, and said, Holy, holy, holy, is the Lord of hosts: the whole earth is full of his glory. And the posts of the door moved at the voice of him that cried, and the house was filled with smoke.” ~ Isaiah 6:1-4

The word seraphims means “burners” because they are described as creatures on fire, or burning in love towards God and zealous against sin. The account in Ezekiel also agrees with this.

Their wings, which represent their ability to move swiftly with the message of God, are not all used that way as they also humbly use two of them to cover their faces and two more of them to cover their bodies in reverence to God. They cover their faces in total submission, showing that their will is not exercised in judgement and purpose. In 1 Kings 19:13 Elijah hid his face before the Lord, and Exodus 3:6 Moses also did the same. The two wings used to covered themselves down to their feet is like like the priests laboring in the temple in the old Testament. They humbly would not expose themselves before the Lord. It was an act of reverence and unworthiness.

How does your minister conduct himself before the Lord? Is there pride there? Does their behavior show a lack of reverence and respect for God? Could the reason for this be that God is not present with them, therefore they do not feel the grave responsibility they have before the Almighty?