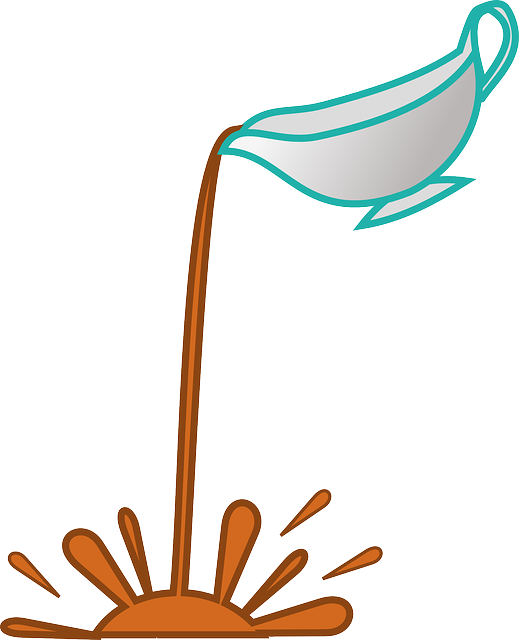 “For many walk, of whom I have told you often, and now tell you even weeping, that they are the enemies of the cross of Christ: Whose end is destruction, whose God is their belly, and whose glory is in their shame, who mind earthly things.” ~ Philippians 3:18-19

“Professing themselves to be wise, they became fools, And changed the glory of the uncorruptible God into an image made like to corruptible man, and to birds, and fourfooted beasts, and creeping things. Wherefore God also gave them up to uncleanness through the lusts of their own hearts, to dishonour their own bodies between themselves: Who changed the truth of God into a lie, and worshipped and served the creature more than the Creator, who is blessed for ever. Amen.” ~ Romans 1:22-25

“Man that is in honour, and understandeth not, is like the beasts that perish.” ~ Psalm 49:20

Note: this diagram below shows where the first vial message is within the full Revelation message. These “vials of God’s wrath” messages complete the purpose of God to destroy the influence of hypocrisy. To better understand a high level view of Revelation, you can also see the “Roadmap of Revelation.” 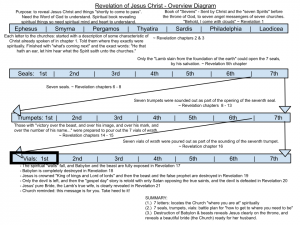