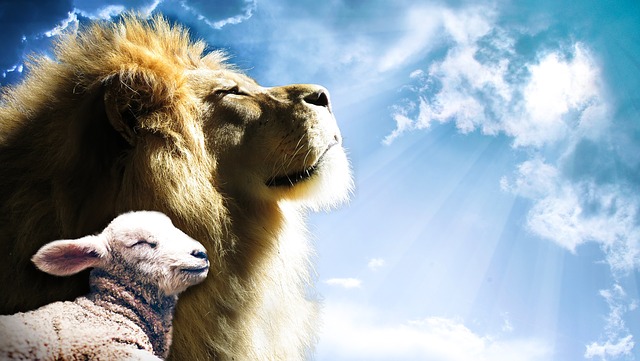 The Apocryphal Books consists of eleven or twelve books, depending upon how they are divided, that the Roman Catholic Church added to the Old Testament. They are not part of the true canon of scripture, and therefore are not appropriately part of the Bible. These Apocryphal books are filled with speculations of a time of universal earthly peace, which would be ruled by the people of God. Only in these books do we find the doctrine of a 1,000 year earthly kingdom reign.

“And I saw thrones, and they sat upon them, and judgment was given unto them: and I saw the souls of them that were beheaded for the witness of Jesus, and for the word of God, and which had not worshipped the beast, neither his image, neither had received his mark upon their foreheads, or in their hands; and they lived and reigned with Christ a thousand years.” ~ Revelation 20:4 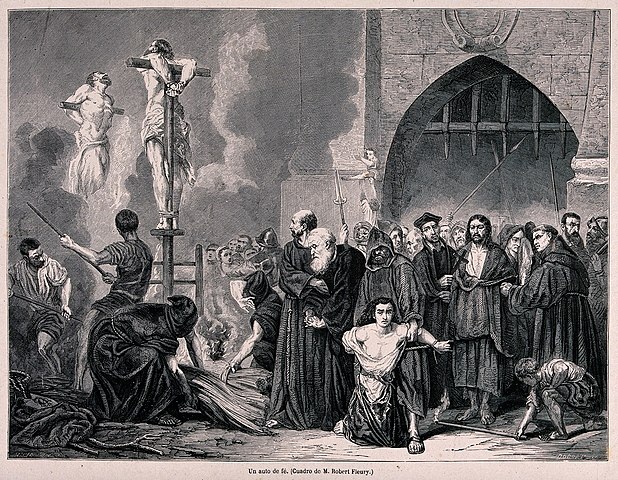